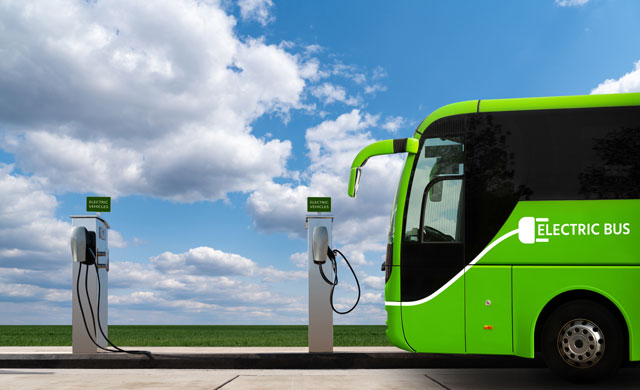 Australians overwhelmingly want governments to splash cash on a fast transition to green transport options that will save them money and fight climate change, a national survey shows.

A YouGov poll of 2160 Australians, commissioned by the Climate Council, found 80 per cent want more investment in public transport and 70 per cent want an electric national bus fleet powered by solar and wind energy as soon as possible.

Easing hip pocket pain is one of them, with Australians who commute via public transport standing to save $8000 a year compared with car travel. It’s more like $12,000 for those who cycle or walk to work.

“Australians are really struggling with cost of living pressures and rising fuel prices are at the top of that pile,” Dr Rayner says.

“It’s clear from this survey that Australians are thinking about how they move around, the role it has on our climate, on the congestion in our cities, and on our health through air pollution.

“They are looking at that whole picture and saying you know what, I’m ready to do something else. What’s missing is the investment from government that will support them to do that.”

“Overall emissions are about 18 per cent from the transport sector, and personal transport accounts for about 10 per cent of that. The lion’s share is people’s individual cars.

“If we can get people out of their cars and onto a clean, quiet electric bus, or onto walking and riding their bikes for their commutes, then we’ll be making a huge difference to all of those individual car trips.”

Dr Rayner says Australia’s lack of fuel efficiency standards is a big hurdle that must be overcome if the nation is to slash its transport related emissions.

“Big manufacturers sold about one million cars into the Australian fleet last year. and the majority of those were dirtier and less efficient than the ones they sold overseas because we don’t have fuel efficiency standards,” she says.

“Getting those standards in place is a really important policy lever to incentivise manufacturers to bring more electric vehicles to Australia.”

Earlier this month, Energy and Climate Minister Chris Bowen announced plans for a discussion paper to develop electric vehicles strategy that will range over options for the introduction of fuel efficiency standards.